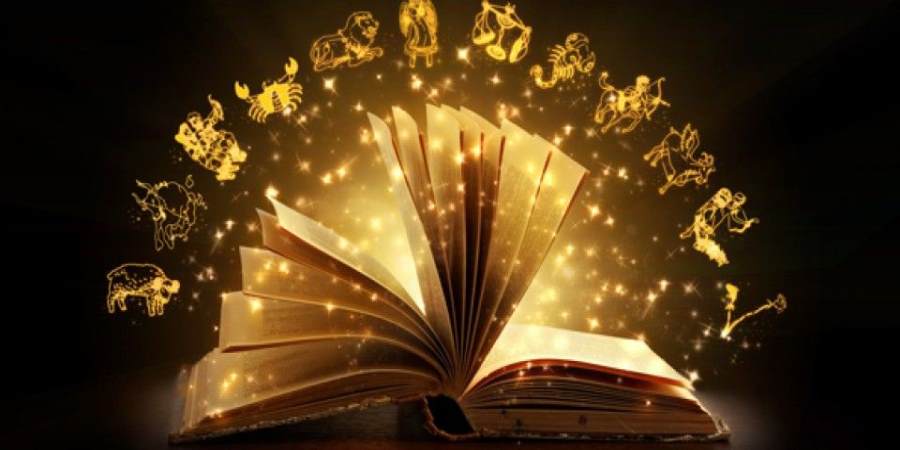 RASI & ZODIAC. Each Zodiac sing has certain qualities. Lat us see the general character of the people born under these various Zodiac divisions.

RASI & ZODIAC. Each Zodiac sing has certain qualities. Lat us see the general character of the people born under these various Zodiac divisions. 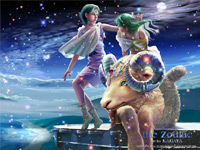 ARIES—-MESHA aries
People born under this are of an independent view. They are educated, they love science and philosophy.They follow certain good principles in life. They are quick in thought. The lord of the house is Mars which stands for bravery. They are not bulky But strong. They can work for several hours to solve a problem. 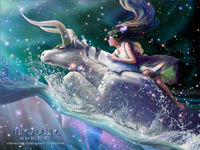 TAURUS—-VRISHABHA aries
This is the bull. They are not very tall when compared to others. Mathematics apple to this class than others. Literary test in early life can be seen. They prefer business to regular job.Their memory is generally strong and sharp. When Mercury is well placed, they become great writers. Since they are quick in thought and actions certain extent of wrong calculations of events are also likely.When they are angry they get out of control. 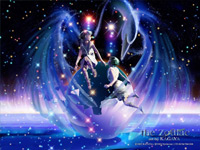 GEMINI—-MITHUNA aries
They are rarely idle. They have mechanical brain. They can learn many thing in life. In every field they have knowledge. Mercury is a nervous quickiy and the nature is the same in family life also. They get excited quickly. Restriction in indulgence is quite needed otherwise they may suffer from nervousness to a great extent. Operations or fire accidents are also likely. 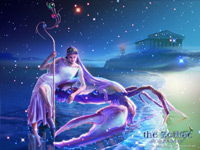 CANCER—-KATAKA aries
This class is more intelligent. They Develop respect for others. They have deep attachment for family and children. They have justice in their talk. Thought they are sympathetic they are talkative. Generally they are successful in life. Mars and Jupiter are favourable; Mercury, Venus are unfavourable. 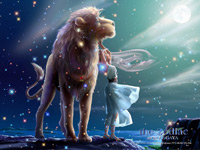 LEO—-SIMHA aries
This indicates lion. Their physical appearance is also somewhat like lion with broad chest and majestic look. Ambition is inborn nature. They respect old ways and traditions. They are very ideal with the result that they never adapt to circumstances in life. This is the reason for their fight for success. 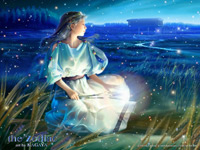 VIRGO—-KANYA aries
Generally this class in not very beautiful. They are carried away by emotions and do things by impulse. Music appeals to this class more than others. Venus is the lord of 2nd and hence all kinds of art appeal. They can become efficient also. Saturn becomes the lord of the 5th and 6th and hence his position and aspect is very important point. Venus and Mercury are good. Nervous troubles and stomach troubles are often seen. 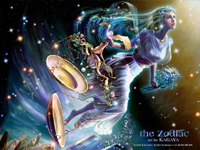 LIBRA—-TULA aries
A balance man physically and mentally. They have power of observation and reason out men and matters. They do reform society and remove evils in society. They are attached to home and surroundings. They never care for others or their say. They become famous. Often they exhibit certain amount of intuition faculty. Saturn confers yoga. Mercury, Saturn in favourable houses do good and Moon-Mercury combination is very good. 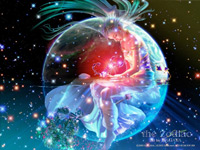 SCORPIO—-VRISCHIKA aries
This is another masculine sing.They are unsteady and get excited easily.Martial traits are seen even in ladies. Music appeals to them and when learnt regularly they can become proficient. They are hot. In matters of health some get venereal diseases also. As Jupiter being the 2nd and 5th they learn well. 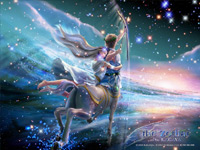 SAGITTARIUS—-DHANUS aries
This class as Jupiuter indcates following orthodox priciples. They like occult subjects. By nature they are God fearing. They have fine manners. They exercise control over emotions. Mars with combination of Sun give very excellent result. 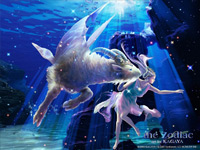 CAPRICORN—-MAKARA aries
Pople of this class are the tallest of all classes. They rarely complain and have adapatability to any environment.Though they always wish to be economical they are not so practically. They are sympathetic to fellowmen. When provoked they become vindictive also. Venus is the powerful planet that can do much help. When there is a combination of Mercury and Venus in favourable house, better result are seen. Bile and knee joint give trouble. 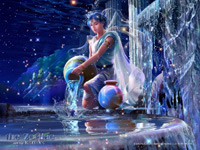 AQUARIUS—-KUMBHA aries
This is the most difficult sign to be understood. Great people are born under this sing. Intelligence is inborn in them. They have a large circle of friends. They get angry quickly and also get cooled easily. Because they are shy and moody, most of them do not shine well. They learn occult sciences.They have great attachment to home and family as Venus plays a prominent role. 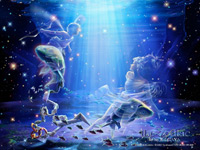 PISCES—-MEENA aries
These people are reserved in temperament. By nature they are God fearing. They respect friendship. They have liking for old things like coins etc. Though they appear as independent, in reality it is seldom. Mars is favourable and when there is Moon, Mars, Jupiter combination it is very good. 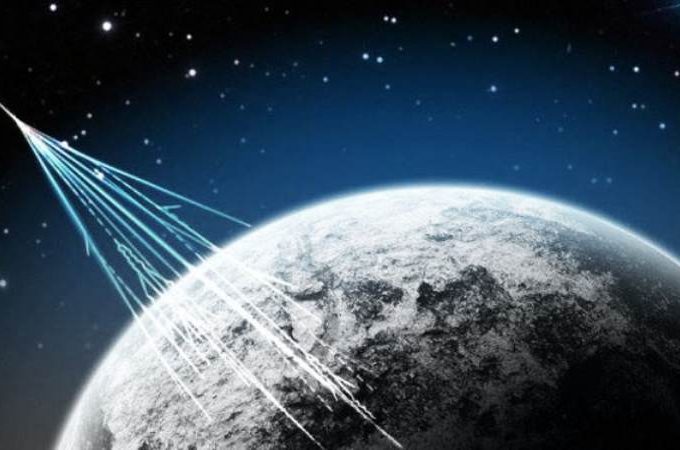 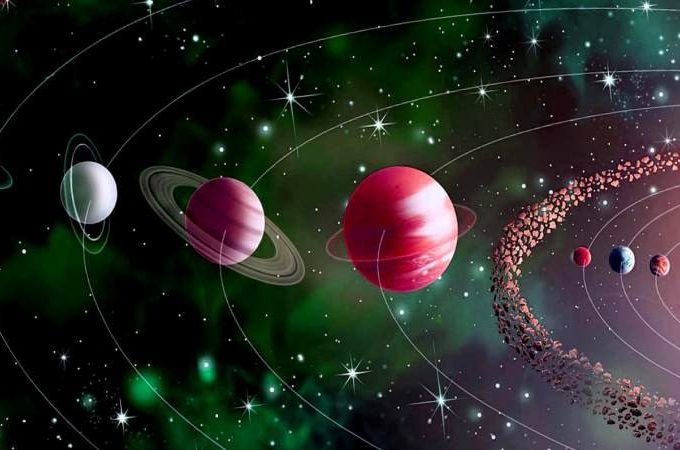 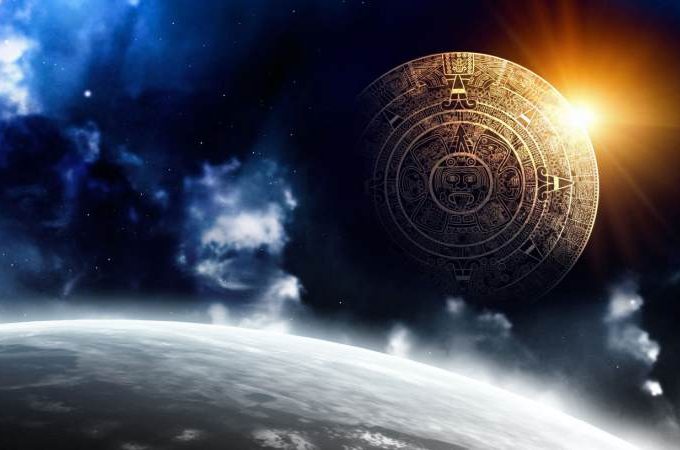 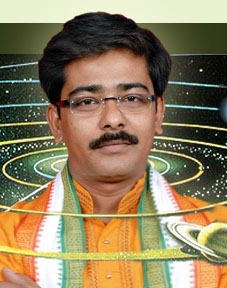